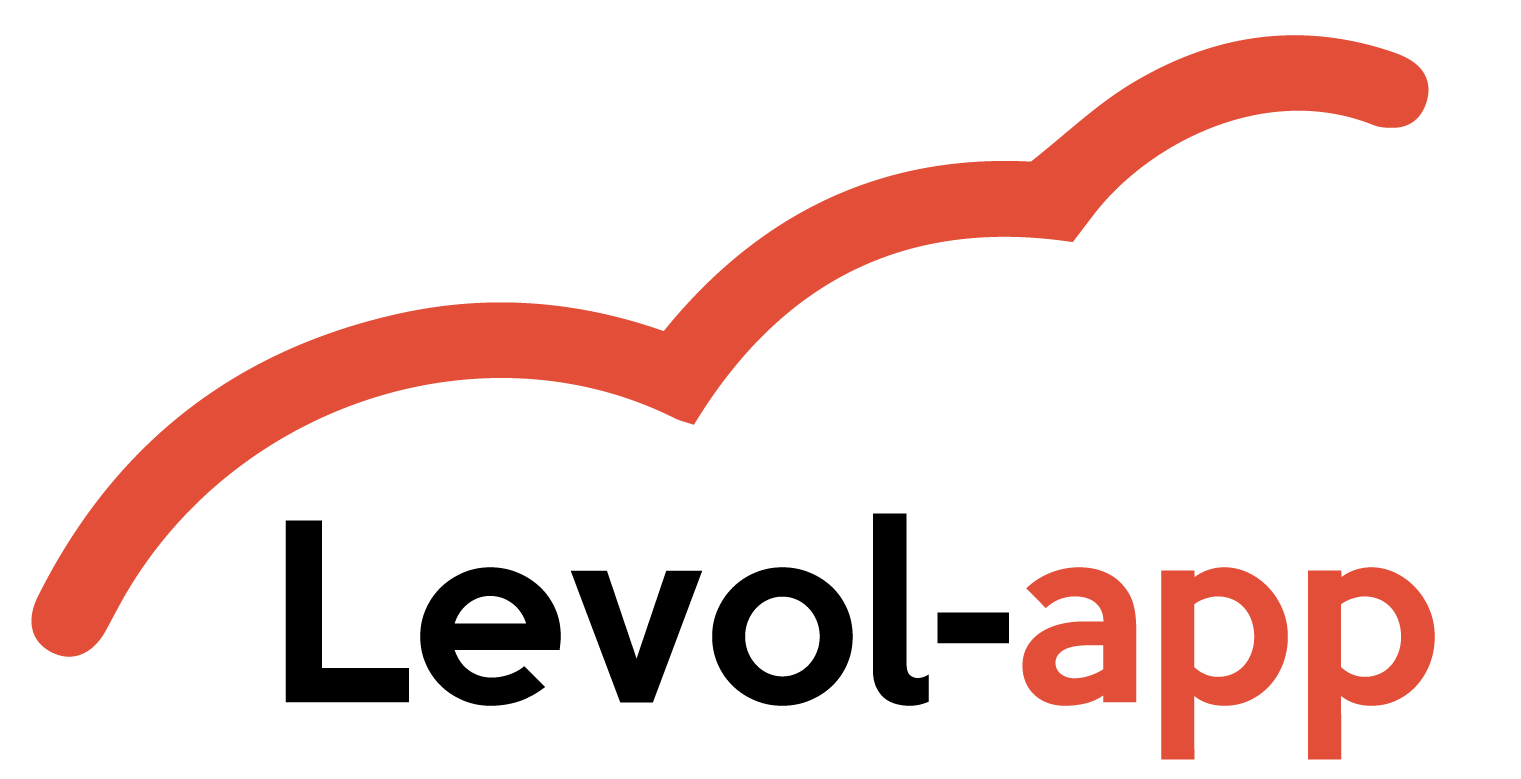 Posted on the 14/07/2019– More than 100 people tested Levol-app. Project’s partners gather in Birmingham for review

The third meeting of the Levol-App project took place last week, in Birmingham, United Kingdom (UK). In this meeting, the project’s partners reviewed the gathered feedback from the 120 people that participated in the platform’s trial phase. Levol-app was tested by organizations from Portugal, Spain, Italy, Slovakia and the UK. In this project meeting, the partner organisations focused on reviewing and analyzing the feedback that was given by the testers and coaches on the trial phase of the platform. Generally, the feedback was positive, giving, however, space for improvement.

Following the analysis and discussion, the final result is planned to be visually more appealing, as well as to have more interactive and stimulating exercises. It will also be produced a guide to give a walk-through of the platform, make it easier to work with it, as well as a certification seal of support for the organisations that take Levol-app’s Volunteer Management programme. Levol-app’s trial phase will officially end only on August 10th. Until then, it will be available for people currently trying it out. The next and last meeting of the project will take place between September 30th and October 3rd, in Cori, Italy.

This project has been funded with support from the European Commission. This publication reflects the views only of the author, and the Commission cannot be held responsible for any use which may be made of the information contained therein.